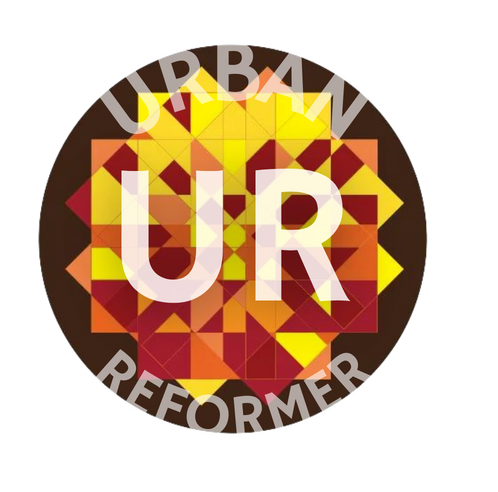 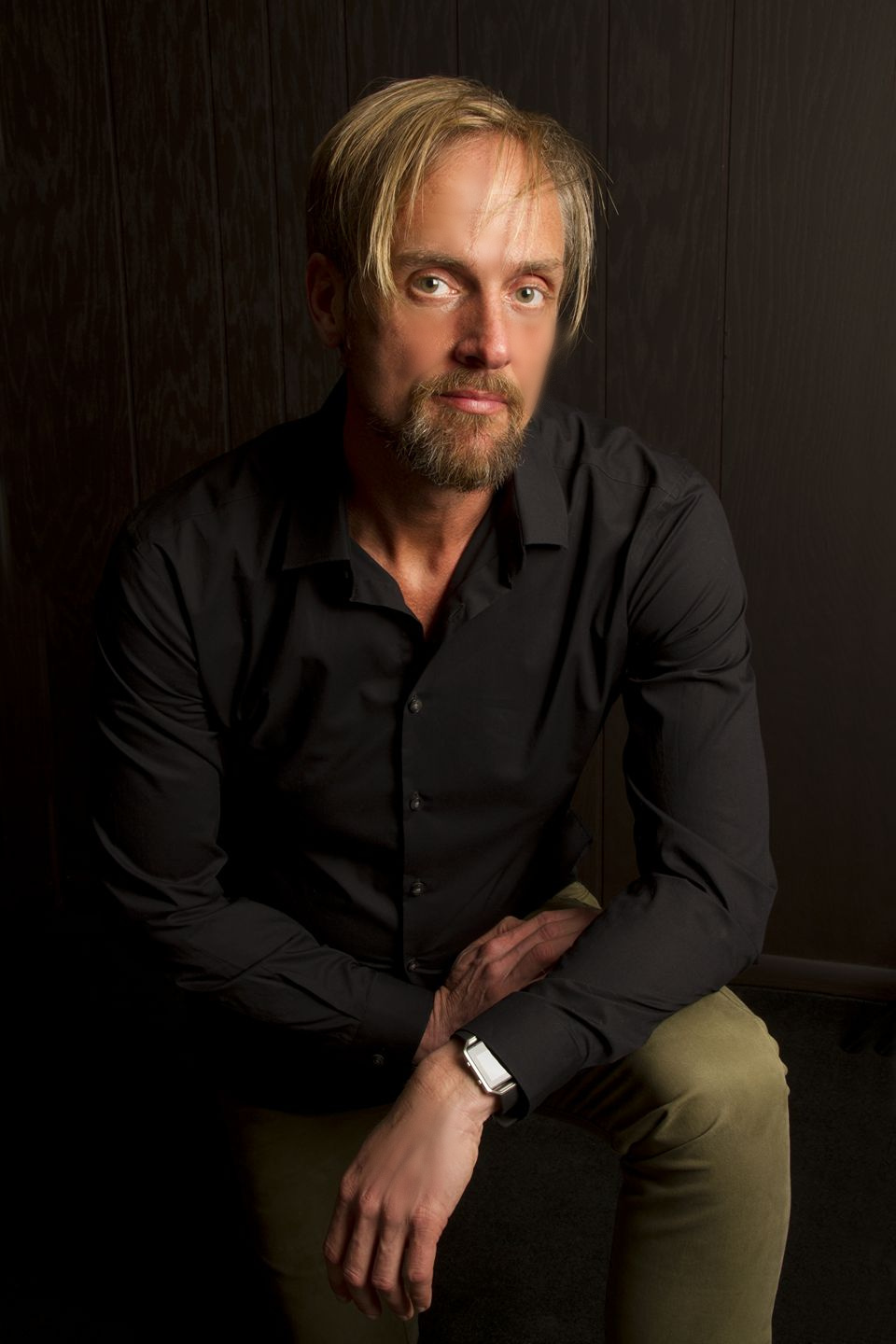 What You Can Expect During A Consultation 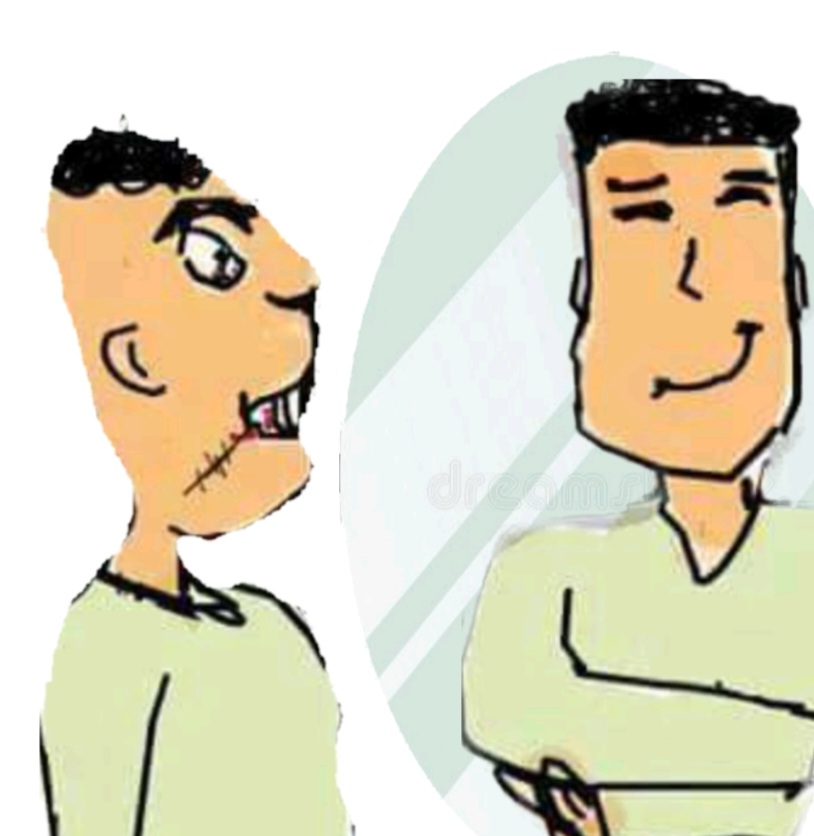 All sessions are on Zoom based on 15 minute increments. The scripture John 10:10 "a thief has one thing in mind: steal, rob, and destroy, but I have come to bring life in abundance" is a springboard to identify areas or struggles that may be oppressing you. Breakthroughs bring blessing when truth is identified.Prophetic insight and discernment will speak guidance, remove obstacles, and shift your thinking to walk out abundance. Collaboration and conversation is essential.

A word spoken at the right time: Proverbs 25:11

Be encouraged and inspired by what others have received working with Ron of Urban Reformer:

Ron is a unique follower of Christ. He operates out of love with a sincere desire to see other’s success. I have found his friendship refreshing and his prophetic insights spot on—even when we first met. He is the real deal.

Ron is a prophetic intercessor with a desire to help others in their walk with Christ. He uses his writing gift; to help capture his vision to bring the hurting to healing and wholeness. He has a deep hunger and love for God and an intense passion for our lost culture. My heart leaps with excitement at this opportunity Ron brings for others to know their real self and the true and living God.

Ron is great to work with. He was able to genuinely confirm my life experiences that were coded and difficult to understand. He was able to wrap it all together and speak into my life with clarity, instruction, and action steps. I am now able to move forward with confidence and faith. That means a lot to me. 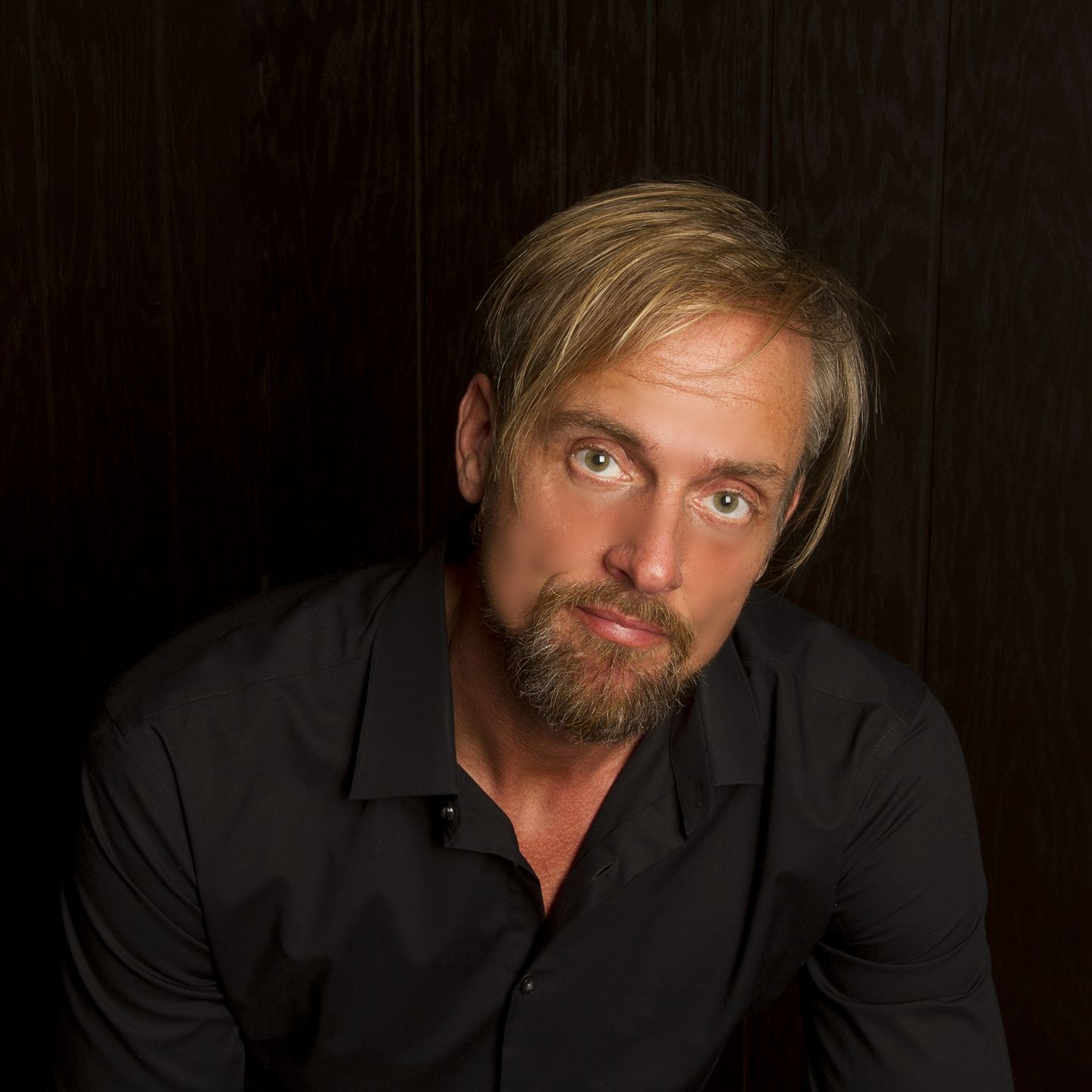 Hello. My name is Ron Urban, I was born and have resided most of my life in the state of Wisconsin. As a deep thinker and visionary prophetic person I have always valued insight and understanding. The long winter chapters of my life have been an overextended journey both disappointing and yet extremely transformational as I have concluded storms, periods of hibernation, and freezing conditions prepare us for Spring. Winter is a season not a destination! Spring has sprung and everything becomes new with fresh insight and vision. 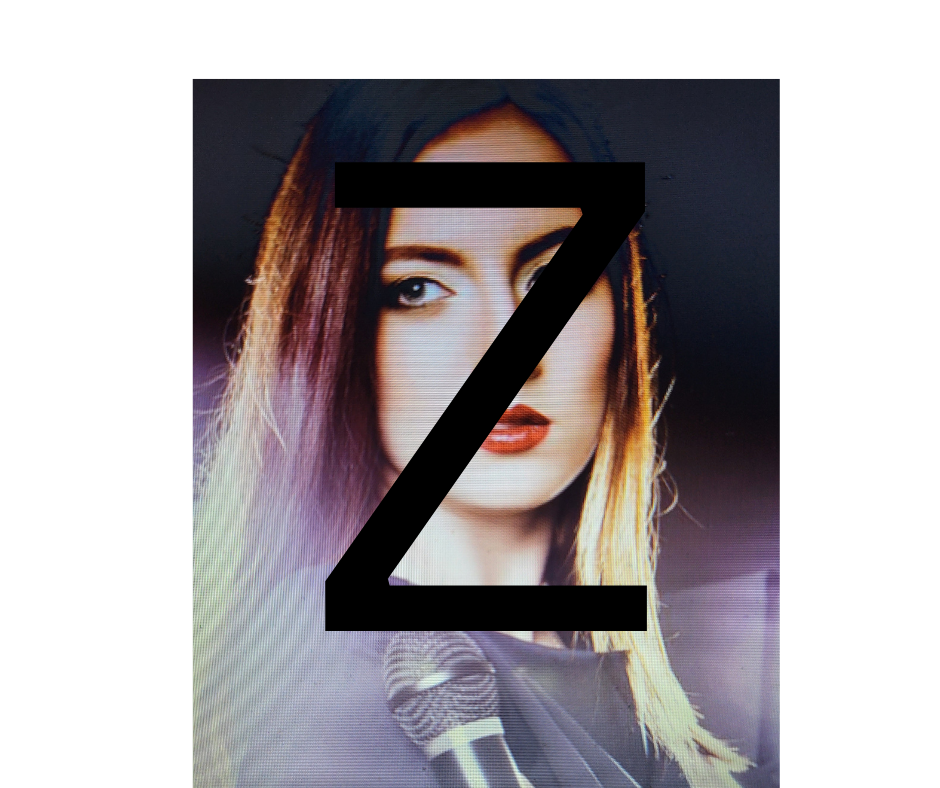 Its time for a new breed of leaders who are arising Generation Z. On 10/5 I was given a dream and the image posted is very similar to what I saw. An early 20's something on a platform holding a microphone. The letter Z was in the forefront. As I prayed and asked the Lord to explain what he was showing me these are the impressions I was left with.

Freedom Fighters.....table flippers of counter culture. They are tired of social constructs and system madness telling them how to think, how to live their lives, and what to believe. As google would identify Generation Z these ones are born from 1993 to 2010. They will be known as Freedom Fighters refusing to submit to crazy culture around them with their peers identifying as this identify as that who are easily offended by others. They will be marked and guided by love and purity. Their courage and the words they use will be weaponized as they take platforms and use their voice to speak into their own generation. They will cause a revolution and take back their voice and lead the pack to demonstrate truth and what true justice looks like. They will run with vision and lead a revolt against the enemies of their generation. They are tomorrow's leaders arising on the frontier.

Matthew 21: 12-13: Upon entering the Jerusalem Jesus went directly into the temple area and drove away all the merchants who were buying and selling their goods. He overturned the tables and the money changers and the stands of those selling doves. And he said to them, "My dwelling place will be known as a house of prayer,but you have made it a hangout for thieves".

Decree: Lord we thank you that amongst such great confusion you are raising up courageous ones guided by purity and love for their generation to speak your truths and demonstrate what true justice is. As they recognize their cultures enemies bringing confusion and offense we pray that you strengthen them to lead with pure intentions and boldness to go against the tide of their very own peers. Give them wisdom, protection, and strategy to take a bold stance on their places of platform you are calling them to tear down confusion and speak into the destinies and purpose of their generation. 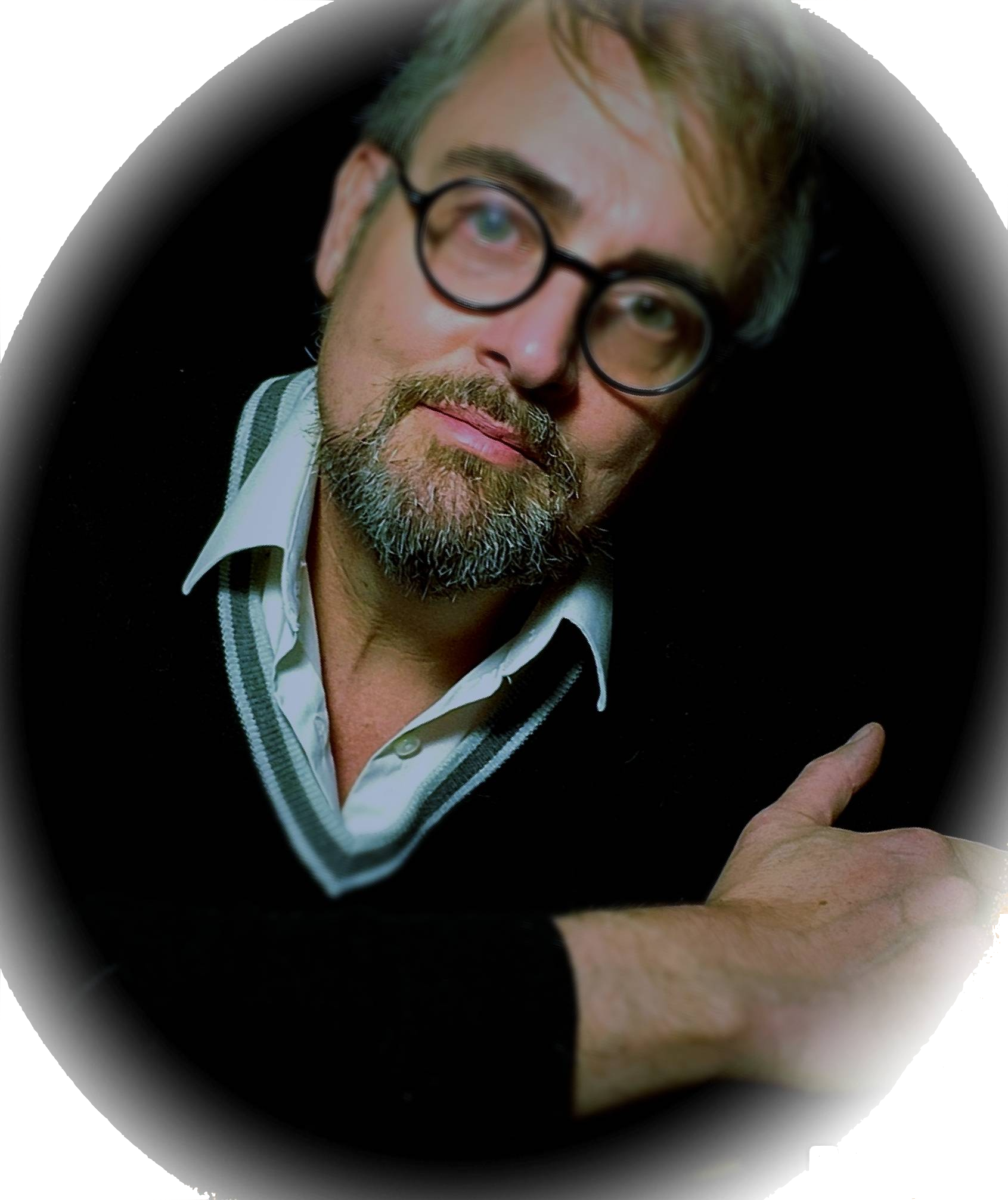 Ron Urban's prophetic insight with social work/counseling and organizational leadership background provides a well balanced perspective to see who you are and who you are not. His gifting perceives the authenticity and uniqueness of an individual to speak life, restore pathways, and bring liberty where there has been oppression.

God imagined and created us with greatness. Grab ahold of his intentions.It's time to Discover it!